Saturday saw the annual staging of the Warwickshire County cross country championships held at a new venue around Newbold Revel near Rugby. The course consisted of mainly flat park and grassland and proved a challenging course for all. R and N results were outstanding, with the club claiming an unprecedented two individual victories and four team medals.
The first individual victory of the day went to Madelaine Jacks in the U13 race. Madelaine was in contention from the start and pulled away in the closing stages to claim an impressive victory – Madelaine was well supported by Georgia Gercs in 13th. Oliver Bell and William Gower both ran well in the U13 race. The U15 race saw yet another individual success for R and N as Tom Tyler strolled to an emphatic victory in the U15 boys event, leading from gun to tape to win by over 20 seconds. Tom also helped R and N claim their first team medal of the day as the team of Tom, Dominic Evans, Joseph Comerford, Henry Woodward and Oliver Carroll took the bronze medal. Another bronze medal followed in the U15 girls event as Elspeth Unitt, Anna Farrow and Sophia Hill claimed a podium finish – with Elspeth the leading R and N in 7th position.
Finn Hutton showed his continuing improvement to finish in 6th in the U20 race and he was followed by Adrian Kaszmareck in 13th position. Jake Louis was the leading U17 in 15th position, followed by Myles Martin and Cian Hutton. The team won a well-deserved bronze medal. The U20 womens race saw Oliver Sheehan finish in 10th position just ahead of Hollie Moore in 12th.
The final medal of the day went to the senior men’s team who also gained a bronze medal – the first for the club in over 10 years. The team of Alistair McDonnell, Adam Wright, Sam Blackshaw and Michael Salisbury all ran exceptionally well in a high class field with Alistair the leading runner in 11th place. The Masters team of Stephen Marks, Richard Latimer, Matt Carroll and Jon Taylor were just outside the medals but all ran strongly. These 4 were followed by Andrew Jacks, Nick Gower, James Wormall, Pete Thomas, Richard Thomas, Mike Griffiths, Laurence Scott and Andrew Wylie.
The ladies event saw a large turn out from R and N with Tilly Lea and Kirsty Lewnes leading the way in the senior race. The Masters team ran really well with several ladies making their debut for the club. Leading the way was Lorna Latimer, followed by Tamara Hardman, Zoe Shepherd, Caroline Carroll, Vicky Anderson, Minnie Chesser, Lisa Phillips, Helen Needham, Fleur O’Donohue Trudi Mawby and Effie Katsogianni

The full results are available on the link – Warks XC Results 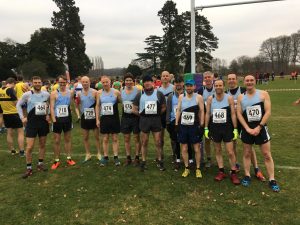 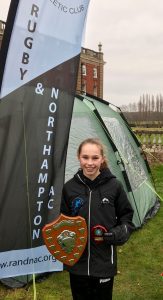 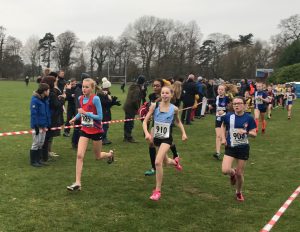 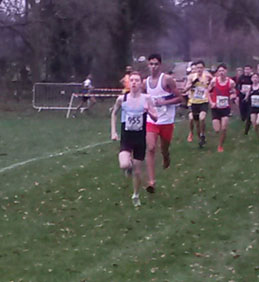 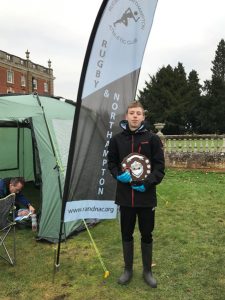 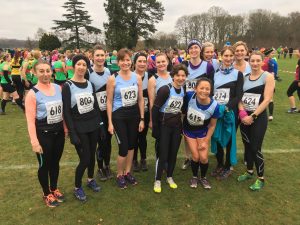